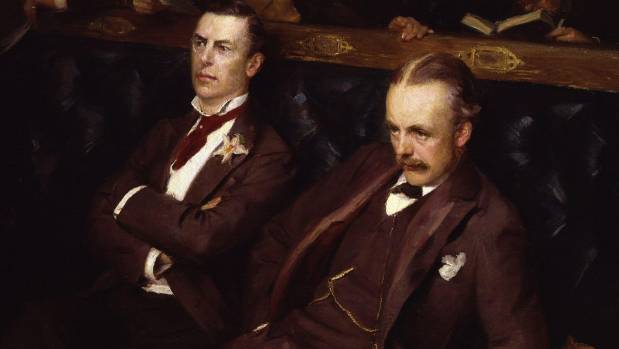 wikipedia: Arthur James Balfour, right, whose commitment to helping the Jewish people find a home, laid the foundation for a new nation and a tumultuous period of history.

OPINION: One sentence was all it took. On November 2, 1917, British Foreign Secretary Arthur Balfour made a commitment in a letter to Lord Rothschild (a leader of Britain’s Jewish community), which subsequently became known as the Balfour Declaration. Through a series of events, that single sentence eventually led to the formation of the State of Israel, and a century later continues to have enormous repercussions for world history.

It read: His Majesty’s government view with favour the establishment in Palestine of a national home for the Jewish people, and will use their best endeavours to facilitate the achievement of this object, it being clearly understood that nothing shall be done which may prejudice the civil and religious rights of existing non-Jewish communities in Palestine, or the rights and political status enjoyed by Jews in any other country.

The Declaration represented the confluence of several tributaries of development, including the emergence of nationalist ideals throughout Europe in the 19th century, decades of mounting enthusiasm in Britain and the United States for a Jewish state (including the emergence of a number of Christian movements which backed the idea), and by the early 20th century, the accelerating collapse of the Ottoman Empire, which occupied the lands that would eventually again become Israel. 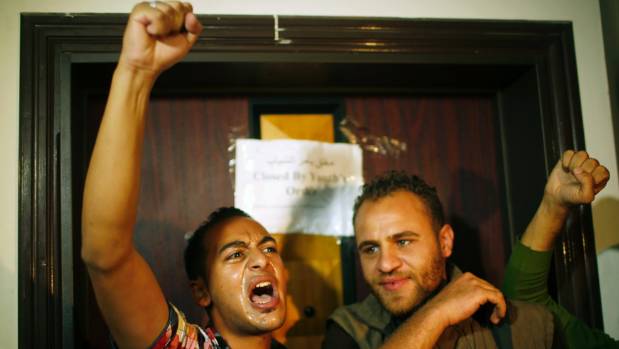 Photo: REUTERS Caption: Palestinian youths react during a protest in front of the British consulate representative office in Gaza City, ahead of the 96th anniversary of Balfour declaration four years ago. The declaration and the changes it heralded remain controversial.

For all its brevity, Balfour’s Declaration was sufficiently nuanced in its assessment of the national status of different groups in the region to make it clear that it aimed to do what was morally right rather than politically expedient, even if there was bound to be obstinate opposition to it from some quarters.

It was Balfour’s intention that the Jewish people – who were indigenous to Palestine – would have a “national home”, while more recent occupiers of the territory were classed as “communities”, and thus could have religious and civil rights, but could not claim the same sovereign status in Palestine.

It was eventually to prove a recipe for success. In 1922, the recently-minted League of Nations (the predecessor of the United Nations) gave Britain a mandate over Palestine (supported by New Zealand as a founding member of the League), which was designed to steer the fledgling state towards greater independence, using the principles of the Balfour Declaration as the basis for this.

However, although on the one hand, Britain had confirmed the undeniable right to Jewish sovereignty in Palestine, it remained reluctant to relinquish its grip in the region. Colonial habits die hard, and from the 1920s to the 1940s, successive British governments attempted to prevent Jews returning to what became Israel, including tragically, many Jews attempting to escape the Holocaust.

Even after World War II, with its own Empire disintegrating, Britain doggedly endeavoured to restrict Jewish immigration in an increasingly heavy-handed and sometimes brutal manner. But such an approach was out of touch with the times. By 1947, several plans had been floated by the United Nations for the formation of a Jewish state, with various territorial and economic concessions made to satisfy Arab demands. However, the Arab League and other Arab groups stubbornly rejected all the compromise options that were tabled, and in 1948, Israel declared itself a state.

This declaration was followed almost immediately by an invasion from several Arab countries – an onslaught that was eventually fended off, but at great cost in lives and resources, and leaving Israel with a sense that it was besieged by hostile neighbours. In 1949, the United Nations recognised the state of Israel, with New Zealand giving its full backing to that recognition.

The culmination of events in the century since the Balfour Declaration has certainly not been without its challenges, but Israel has emerged triumphantly as a modern, sophisticated, egalitarian, liberal democracy, much like our own. However, the prospects for Israel are far from certain, and its future may again rest on other principled democracies such as ours.