In an op-ed in our local Dominion-Post The Distorted Israeli Lens on History (3 Nov, 2017), Serena Moran wrote that “there is nothing to celebrate in the hundred years since the Balfour Declaration. And the gallantry and promise of liberation at Beersheba [by our ANZAC troops] equally has become a betrayal.” She claims that the British ignored the rights of 92% of indigenous Palestinians who were Arabs to give the 8% who were Jews “licence to eventually expel” the Arabs. Thirty years later, “in 1947, Palestine was partitioned and… most of Palestine was given to the immigrant Jewish population”.

However, she ignores in the telling that just five years after the Balfour Declaration, in 1922, the British gave the Arabs 92,300 sq km (77%) of the Mandate of Palestine (120,466 sq km). The Arabs renamed it the Hashemite Kingdom of Jordan, then set out to claim the rest. In 1948, as Ms Moran admits, the Jordanian Arabs invaded, occupied, and annexed the West Bank – they already had the East Bank of the Jordan River.

The 711,000 Arabs1 who fled in 1948 have today grown to 7.2 million, becoming, as Ms Moran notes, “the largest refugee population in the world as a permanent entity.” That’s because the surrounding Arab nations refused to accept their share of this population transfer, despite the Jews accepting their 600,000 Jewish refugees from the Arab nations (the other 250,000 Jewish refugees fled to Europe and the USA). We should note that the last Jewish refugee camp closed down in 1958 while the Palestinians today fill fifty-nine. 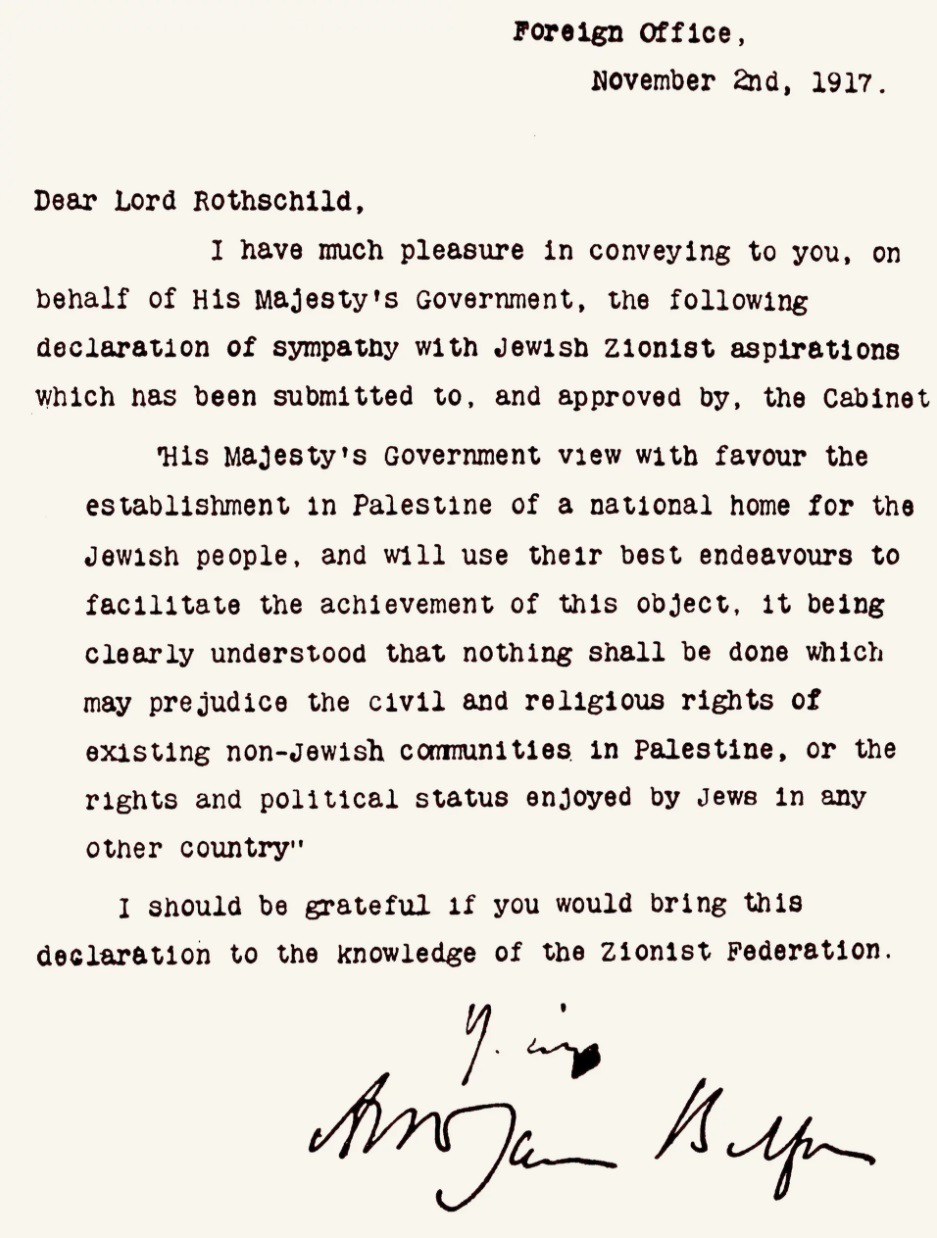 She disparages Arthur Balfour’s support of the Jews regaining their land but ignores his reasoning:

So far as the Arabs are concerned, I hope they will remember that it is we who have established an independent Arab sovereignty of the Hedjaz. I hope they will remember it is we who desire in Mesopotamia to prepare the way for the future of a self-governing, autonomous Arab state [creating Lebanon, Jordan, Syria, Iraq, Kuwait, Saudi Arabia, Yemen, Oman, and the Gulf States], and I hope that, remembering all that, they will not grudge that small notch – for it is no more than that geographically – that small notch in what are now Arab territories being given to the [Jews]2

Thanks to the British, the Arabs regained their lands from the Turks so why shouldn’t the Jews? Why are the Arabs not content with twenty-one nations and 77% of Mandate Palestine, insisting on taking another half of the tiny Jewish portion?

I agree and grieve wholeheartedly with Ms Moran that the Palestinians have been treated wretchedly and betrayed but I ask, by whom?

(i) Why didn’t any of the Arab nations accept the Arab refugees in 1948 just as the Jewish nation accepted the Jewish refugees? Why don’t they today?

(ii) When the Jordanian Arabs occupied the West Bank (1948-1967), why didn’t they create Palestine? Wasn’t it because they believed “Jordan is Palestine and Palestine is Jordan”?

(iii) Was it Jews or Arabs who massacred the thousands of Palestinians during Black September 1970? Or the thousands at Sabra and Shatila in 1982 – there’s no doubt Israel should have protected them but weren’t their killers all Arabs?

It seems obvious that the fabulously, and often ostentatiously, wealthy Arab nations could easily resolve the Palestinian refugee crisis so why don’t they? 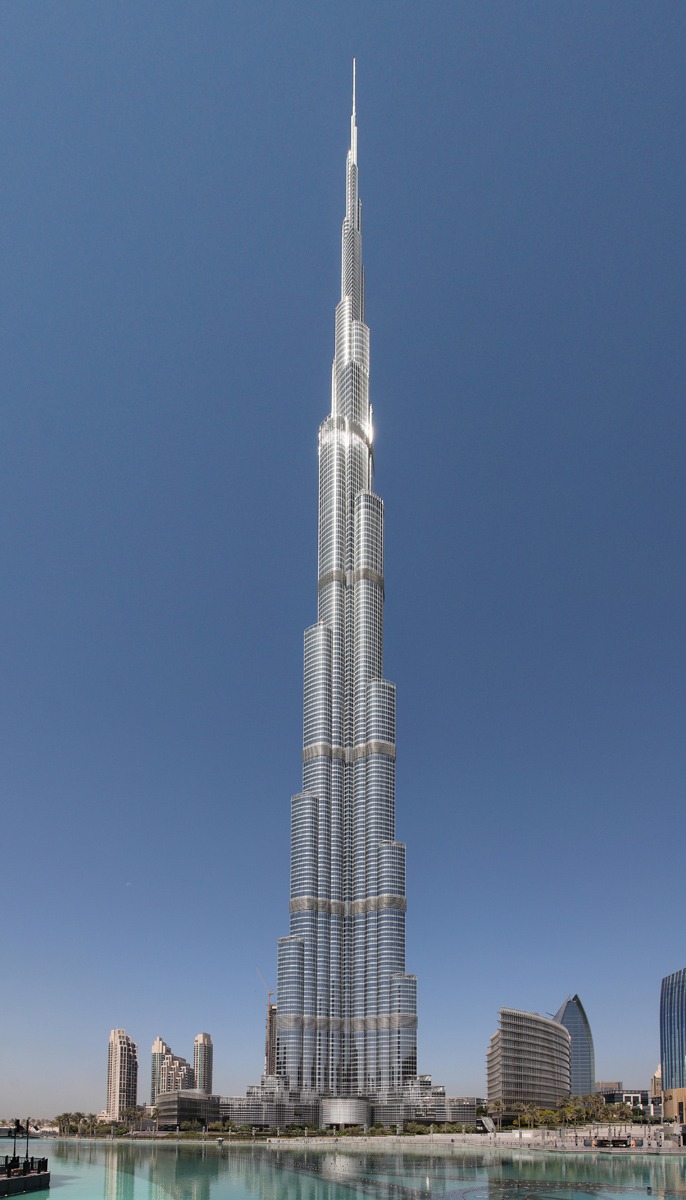