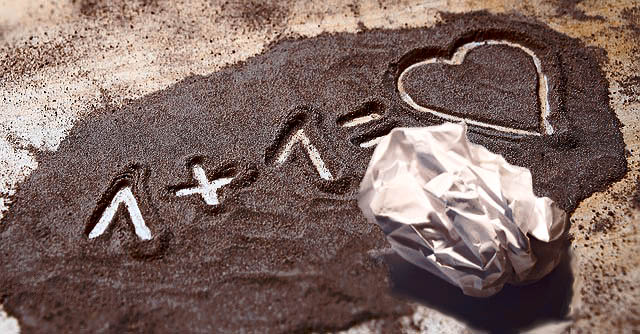 Recently, Stuff NZ published an article by a freelance Australian journalist, Dilvin Yasa, headlined: ‘It’s never been a priority’: The couples living in unwedded bliss.” In telling the stories of three couples who have lived happily together for decades, Ms Yasa triumphantly notes:

Today, de facto couples have substantially the same rights and claims as married couples when it comes to family-law matters, including financial settlements, property, maintenance and arrangements for their children. This goes to show that for many long-term couples, what holds them together are love and commitment, not a piece of paper.1

Ironically, Ms Yasa failed to note why they have these rights. Two decades ago, the governments of NZ and Australia recognised that de facto couples had unwittingly created a foolish and unjust financial position for themselves. Until then, any woman who looked after the children while the man went to work could find him walking out with all the money. Accordingly, our governments legislated property rights for the unmarried who have been together three years, a ‘piece of paper’ that binds them as legally as any married couple, even though they haven’t signed anything2 – for all intents and purposes, they’re married, ready or not!

Good that they’re protected but what if they don’t actually know when other things go wrong? Ellen Snedden of law firm Smith and Partners warns: 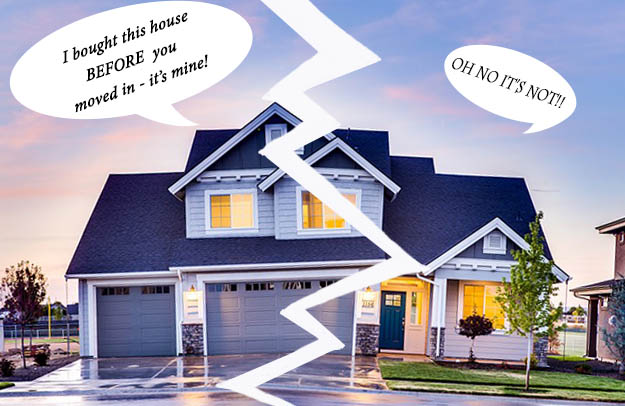 It is important to know whether or not you are in a de facto relationship as it determines how property (assets/liabilities) are to be divided in the event that the relationship ends (either by separation or death). Just because one of you owns an asset in your own name, does not necessarily mean that your partner does not have an interest in it (and therefore a claim to it).3

Last March, Stuff NZ reported an appalling example: ‘My abusive ex wants half of everything I have’ (22 Mar, 2018). This woman wrote:

I was abused physically and mentally, my pets were abused (one was put to sleep as a result of injuries..), holes were punched in the walls of my home and my furniture and belongings smashed… My ex-partner is seeking a property settlement… demanding a cash payment equal to 50 percent of the value of the property I purchased… I have always been the breadwinner, my now ex-partner worked for just a few weeks during our on-off relationship that spanned approximately seven years and which ended in July 2016 when a protection order was issued… His legal aid lawyer tells him that he is entitled to half of everything, despite not contributing a cent to the relationship. 4

It seems there’s nothing she can do to stop her bludging abuser legally taking half of everything she has. 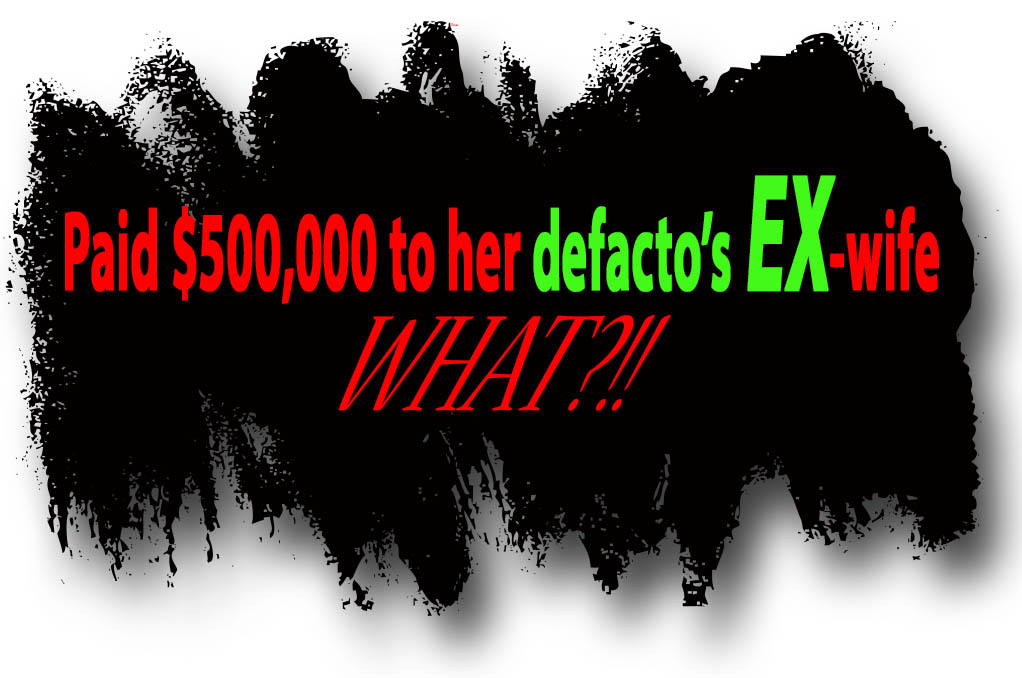 Ms Yasa also failed to note in October a woman in Australia being forced to pay over A$500,000 to her de facto’s ex-wife:

Deb5 was madly in love with her new partner Jim and they were looking forward to their future together… “Jim told me that he and his ex-wife had a property settlement and he believed it had been formalised [but it hadn’t been]… I had no idea Jim’s ex-wife could have any possible claim on any of my money. So, it was absolutely devastating when we learnt that my inheritance and other money was soon going to vanish,” Deb said. 6

Deb was legally bound, ready or not! 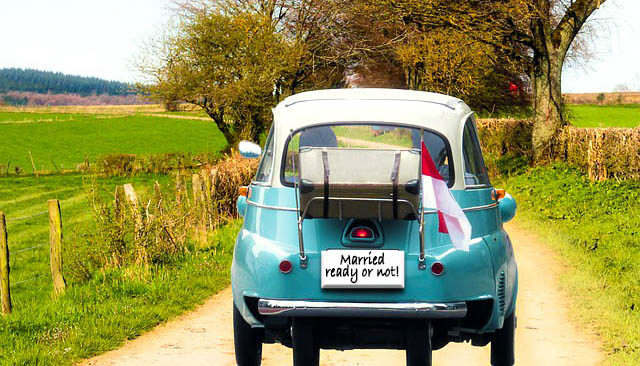 There are only two ways to avoid the government locking you in – either hire a lawyer to set up a pre-de-facto-nuptial agreement to ‘contract out’7 or be really counter-cultural and get married before they lock you in! This way, you actually have a choice, you can marry when ready, and you can have all the fun of a wedding celebration with your family and friends. 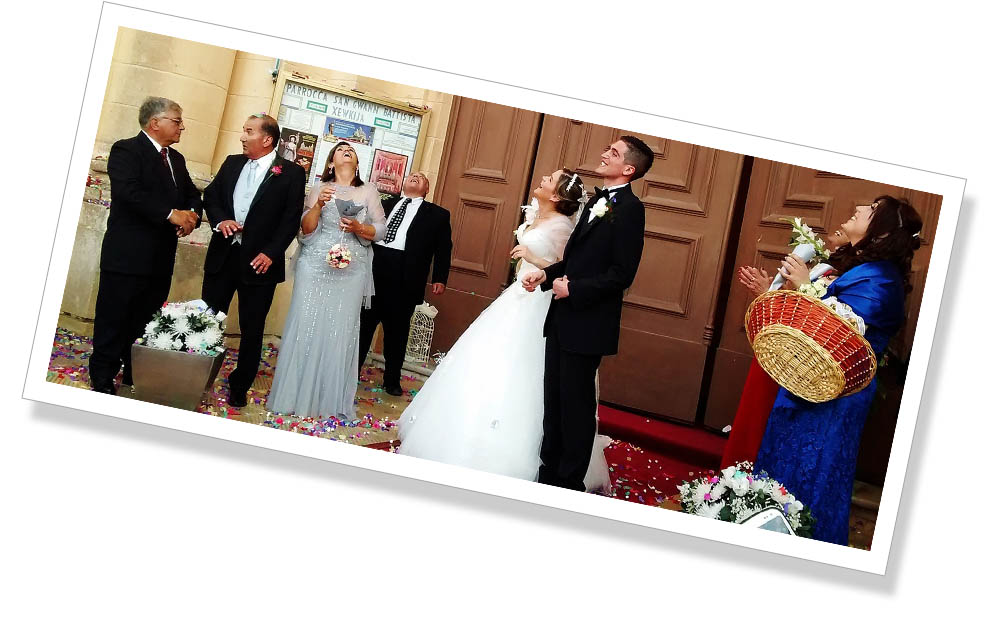