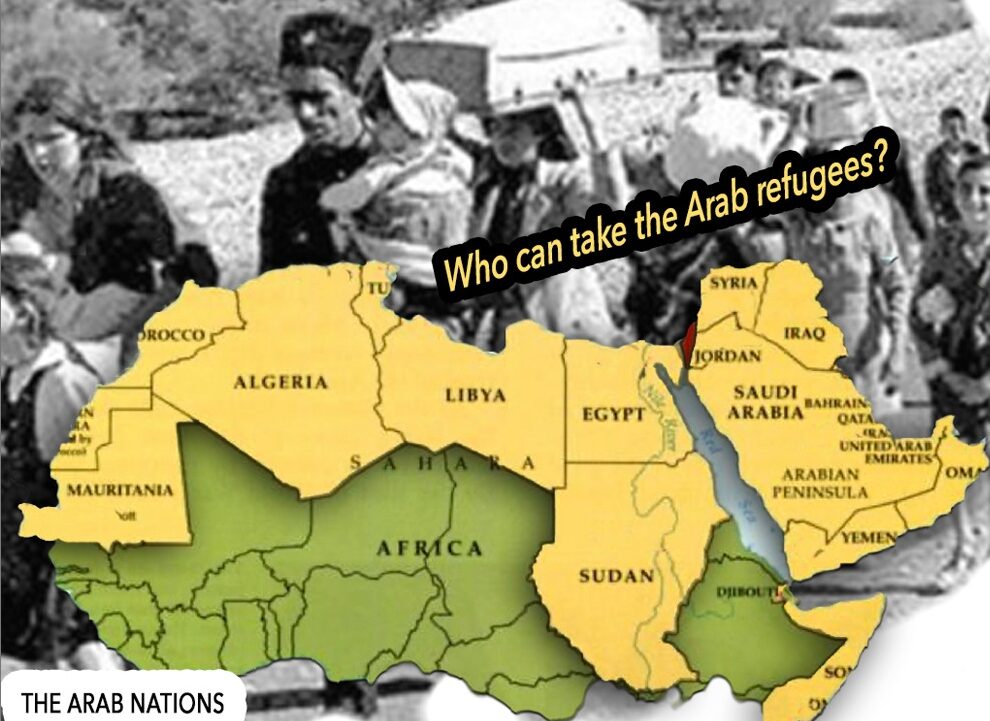 Recently a friend sent me Russell Brand’s interview with Gabor Maté, a gracious and eloquent physician and Holocaust survivor. He speaks movingly and passionately about the Palestinians’ Nakba (“catastrophe” in Arabic) i.e. the 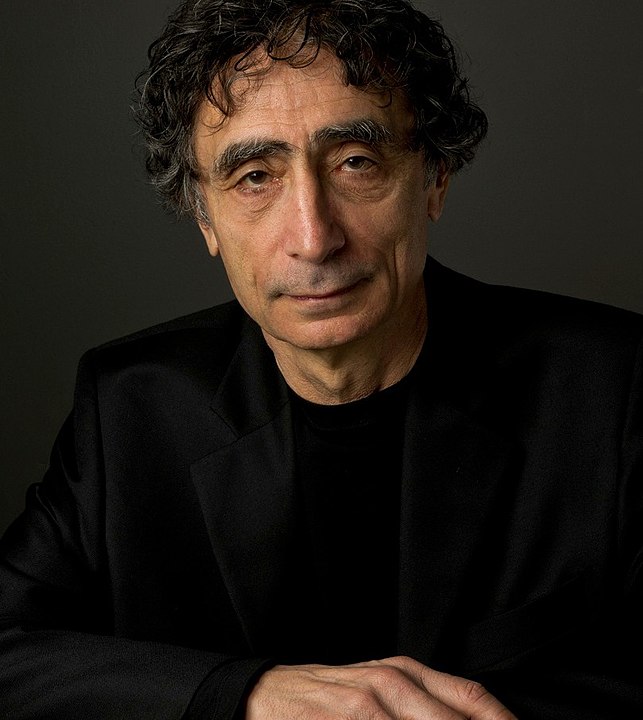 expulsion of Arabs from the Mandate of Palestine during the rebirth of Israel in 1948. He’s understandably appalled at the conditions faced by many Palestinians today, identifying with Albert Speer’s confession of deliberately avoiding “what he could have known” about the Jews during the Holocaust.1

Dr Maté is a compelling witness of what he’s seen and experienced and although he admits it’s a complicated situation, he apportions all blame, all the trauma to his own Jewish people. Notice what he doesn’t mention – what else he, and we all, could know today? He overlooks the real Nakba, and its resolution, right there in plain sight.

The Bigger Picture
1. It’s true that in 1948, Arabs were displaced from Jewish territory. Estimates vary today as to how many, but in 1950 the UN agency responsible reported 711,000 Palestinian refugees.2 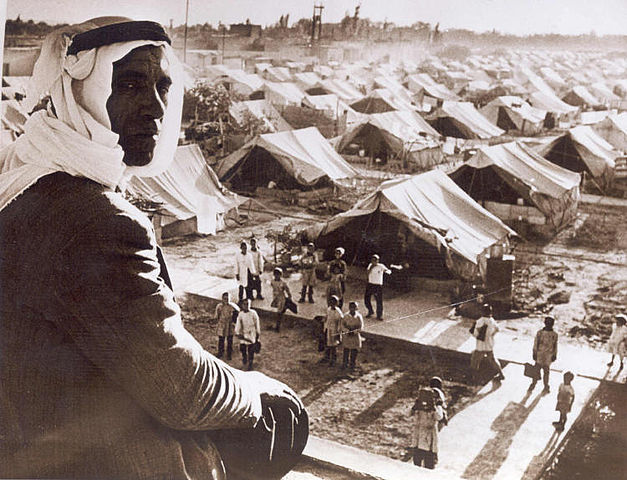 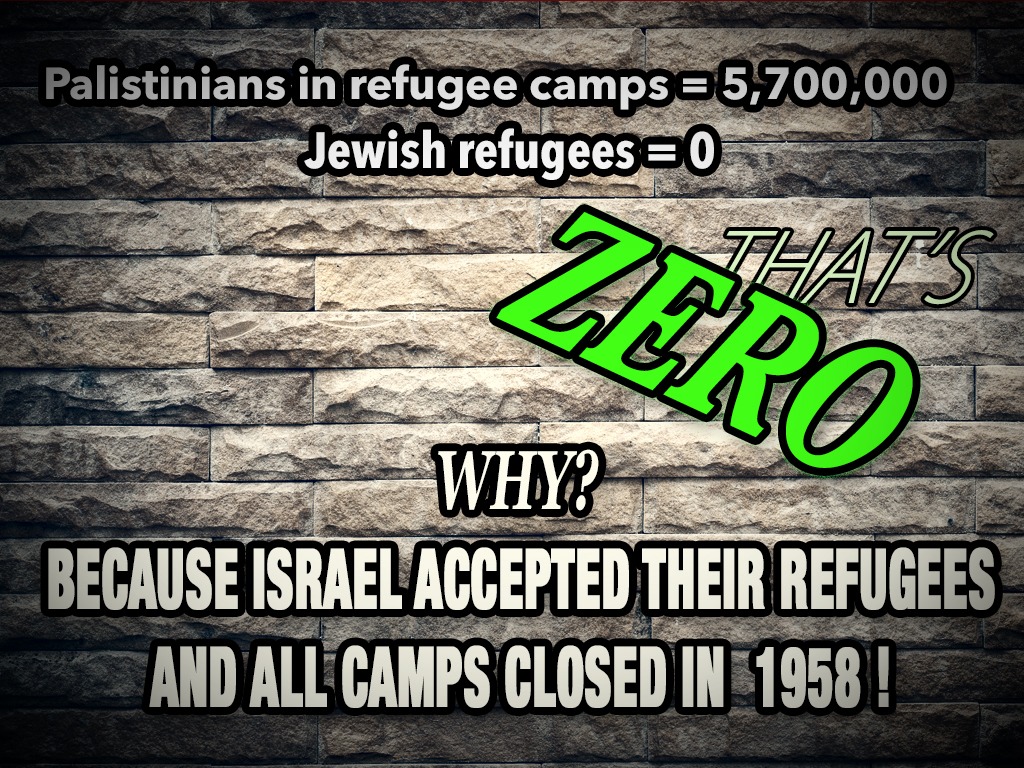 4. In 1949, the Arab League passed a resolution prohibiting any Arab nation from granting citizenship to Palestinian refugees. In 2004, the 500,000 living in Saudi Arabia were the only ex-patriates forbidden to become Saudi citizens under a new liberalising law ‘to avoid dissolution of their identity and protect their right to return to their homeland.’ 4. Jordan broke ranks to accept Palestinians as citizens but then, as they used to say until 1988, “Jordan is Palestine and Palestine is Jordan” – even the fiercely anti-Zionist journalist Robert Fisk had to acknowledge in 2010 that over two-thirds of Jordan’s population are Palestinian.

Getting Perspective
Consider other 20th Century population transfers. In northern India in 1947, tens of thousands (some say 2,000,000) had been killed before the country was finally partitioned to separate the warring parties. Some 7,000,000 Muslims had to move to East and West Pakistan and 7,000,000 Hindus and Sikhs moved inside the new border of India – a population transfer of 14 million men, women, and children. Ask yourself, was this “catastrophic”? Or was it common-sense, then and now, to stop the killing? In 1922, 800,000 Turks and Muslims had to move from Greek territory and 1,500,000 Greeks and Christians from Turkish territory. My wife’s family were among those Greek refugees, narrowly escaping the Turkish genocide of the Greeks and Armenians. Was their moving “catastrophic”, or common-sense?

If the Indians, Pakistanis, Bangladeshis, Turks, Greeks, and Jews were capable of transferring/exchanging populations to stop the killings, isn’t it racist to argue that only Arabs are incapable of it? Isn’t it racist to force Israel to accept all the Arab refugees and the Jewish refugees while all the Arab nations except Jordan accept none, not even one?

What is the real Nakba, the real catastrophe, in the Middle East? Surely, that the Palestinians are pawns, rejected refugees in a nightmarish, lethal, and ultimately futile game being played by their callous Arab leaders and brothers. And this true catastrophe is being ignored by our mainstream media who are either too uninformed, lazy, or cowardly to speak truth to the real powers.

For more historical detail, see: “A Matter of Simple Justice” and “Who’s Colonising Whom?” and “Who’s Fooled? Those Lying Maps” and “History Ignored”. For a Biblical overview, see: “Promised Land or Not?”