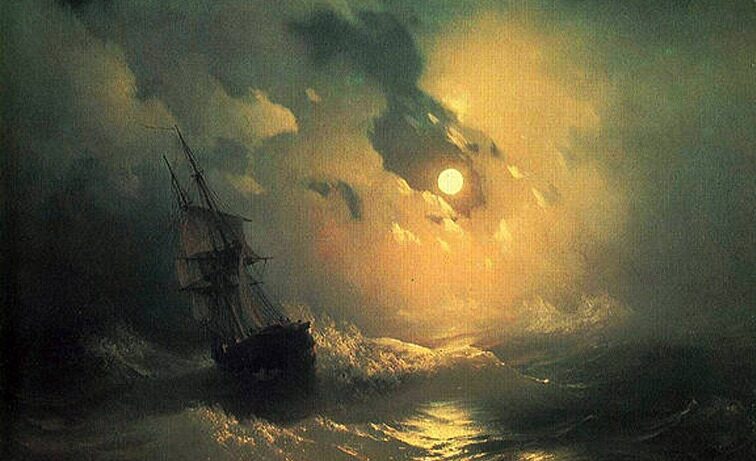 One of the hall-marks of Early Church Structure, as described in the Book of Acts and Paul’s letters, is an extraordinary simplicity. Today, however, instead of one church like a body with many diverse members, as described in 1 Corinthians 12, we have more than 33,000 denominations! How and why has it become so complicated? Why have we become so divided and often simply confused today? Mostly, we have divided over theology, leadership, and authority structures, but also over church practices and rituals such as baptism, foot-washing, or ways of expressing worship to God, or even over the timing of the Lord’s return. It’s not actually wrong to disagree because, as Jude the Lord’s brother wrote, we are supposed to contend earnestly for the faith which was once for all handed down to the saints.1 However, we are also supposed to ‘maintain the unity of the Spirit… until we all attain to the unity of the faith’.2 We are supposed to love each other enough to ‘maintain’, keep, preserve this heart unity with every other believer in Jesus while we work out our differences regarding everything else.

New Wine
Well then can we do about it today? There is, of course, no simple answer but we can, every one of us, progress by recognising two distinct issues to address. Partly, it’s a people problem – we are divided because we are people and people always disagree on something, even in the best of families. It is as natural to us as breathing – yet as Christians we are called to be supernatural, to be “new wine”. In the Scriptures, wine is a symbol of life itself, as is blood except that blood is a life poured out as in a sacrifice.3 This is what Jesus meant in His often misunderstood parable:

“And no one puts new wine into old wineskins; otherwise the new wine will burst the skins and it will be spilled out, and the skins will be ruined. But new wine must be put into fresh wineskins. And no one, after drinking old wine wishes for new; for he says, ‘The old is good enough.’”4

“Old wine” symbolises our old life, or life before Christ, and “new wine” our new life in Christ. We need to change individually, to be new wine, so we can get along together and ‘preserve the unity of the Spirit in the bond of peace’.5 This also means that every generation needs to find God afresh, for themselves and not just because their parents believed. As they say, God has no grand-children.

We also have a major structural problem. Jesus warned us, “new wine” can’t be stored in “old wineskins”.6 As we today pour out our wine from glass bottles, we easily overlook the answer He’s giving us. In 1st Century Israel, wine was stored in jars lined with pitch and in dried animal skins. The jars were reusable but as the skins continued to dry out, they became brittle, lacking the strength and flexibility to hold fermenting wine. Accordingly, they needed new wineskins every harvest. So too, we need “new wineskins”, i.e. the structures, containing us to also be “new”. If they are not, just as Jesus said, the new wine will  burst the skins, and it will  be spilled out, and the skins will  be ruined. It is all too easy to forget that every old wineskin once was new and every new wineskin will become old. Why does that happen? Time passes. Just as every season of wine needed new wineskins, every generation of human “new wine” must find and develop their “new wineskin”.

The Last 500 Years
Consider the last 500 years of English church history. In the mid 1500’s, some Roman Catholic bishops discovered  that  the  church had gone offtrack, holding to some misunderstandings which had become sanctified as church traditions, instead of holding to the revelation of the Scriptures. These bishops tried to ‘contend for the faith which was once for all handed down to the saints’.7 Tragically, rather than receive and celebrate this life-changing and spiritual life-preserving correction, the church had them burned at the stake: Hugh Latimer and Nicholas Ridley in 1555, and Thomas Cranmer,  the Archbishop of Canterbury, in 1556. As a result, many English believers revolted against Catholicism and founded the Church of England. The wine spilled out and the Catholic wineskin was ruined in England in that generation. 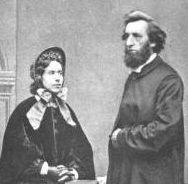 Two hundred years later, two Anglican clergymen, John and Charles Wesley, found Christ and became new wine, leading many hundreds of thousands of others to faith throughout England, Wales and the United States. These new believers were often persecuted and rejected by other Anglican clergy, leading to the creation in 1744 of a new wineskin, mockingly called Methodism. This quickly spread throughout the British Empire. A hundred years later in London, Methodist preachers William and Catherine Booth and their new converts were considered ‘undesirables’ in the polite Christian society of their day so, in 1865, they founded the Salvation Army which also quickly spread throughout the British Empire. Another hundred years later, in the 1970’s, I met Salvation Army officers who had been baptised in the Spirit and, now unwelcome in the Army, had become leaders of the Charismatic Movement here in New Zealand. It is all too easy to forget that every old wineskin once was new and every new wineskin will become old. Why? Simply because time passes. Just as every season of wine needed new wineskins, every generation of human “new wine” must find and develop their “new wineskin”.

The 85/15 Rule
Sociologists and management gurus tell us that in any business crisis, we should remember the 85/15 Rule. In simple terms, this states that all problems in an organisation are 85% structural and 15% individual. Some argue it should be the 90/10 Rule. This rule, based on years of analysis, is given to managers to stop them taking the easy way out of scapegoating employees, i.e. blaming people, rather than solving the problem, which may turn out to be simply miscommunication. Without in any way excusing or avoiding responsibility for our individual failures and sins, or the 15%, I believe we also need to face and deal with our corporate sin, the 85%. How exactly? 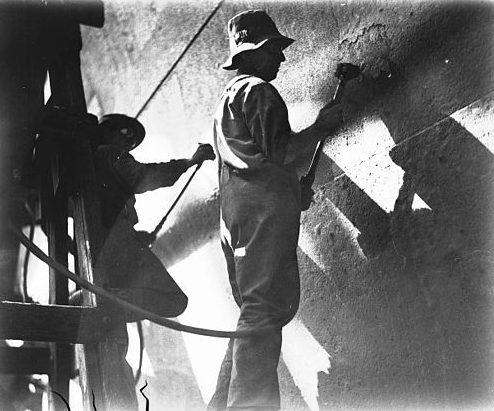 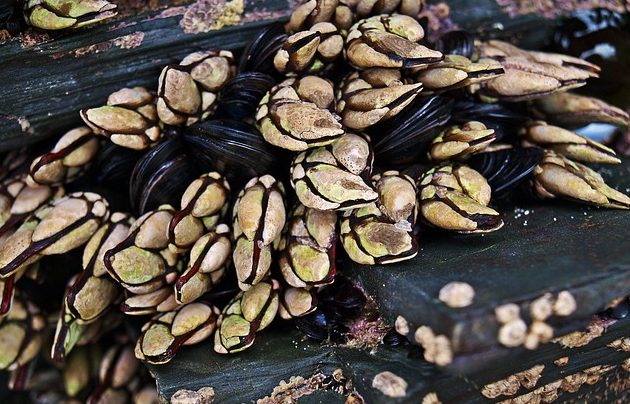 Well, changing the analogy from wine-making to sailing, think back to how, for many of us, our ancestors arrived in the New World: coming from Europe, they had to travel thousands of miles by sea. On the way, the stately sailing ships slowly became encrusted with barnacles. This was no one’s fault – the ships had simply been in the sea long enough for the barnacles to attach and grow. In the same way, the Early Church set sail 2,000 years ago to reach us but today it groans under a vast weight of tradition and misunderstanding, accumulated on its passage through time and many different cultures. Of course, the old-time ships were so valuable that rather than be scrapped because they were becoming unmanageable, they were periodically scraped clean of the ubiquitous barnacles, back to the bare wood and pitch of the hull. Scraped rather than scrapped, so to speak. Unfortunately, today many have seen the way our churches have become lumbering hulks and, failing to recognise the true worth of the gatherings of the saints, have abandoned ship. Others have instead set out to defend the indefensible by trying to validate the barnacles or, worse yet, to redefine them as part of the hull.

“Don’t Jump!”
In this series of studies, I would like to portray, as I see it, the simple shape or outline of the hull so that we can set about removing the barnacles without holing our ship. If we aren’t in a position to remove barnacles in our home church, we can at least see past them to recognise the hull so we can relate to what God is doing in our situation. This, to revert to our Biblical metaphor, will enable us to see the “new wineskin” into which we should be pouring ourselves today, so that we are not, in Jesus’ words, “spilled out” and wasted. However, in order to grasp and enjoy the supernatural reality of this wineskin, we first have to know more exactly what this new wine is that we’re supposed to be preserving. We may well be in for some radical rethinking.